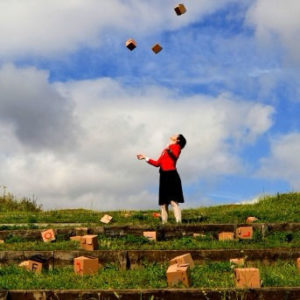 In Fallen Fruit, as the Berlin Wall splits open in 1989, a girl looks forward to life beyond communism, a couple unravels, and 80s TV permeates everything. In 2019, Britain leaves the EU while Europe celebrates 30 years since the end of the Cold War. 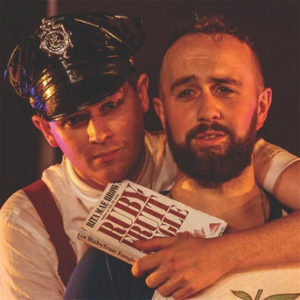 After a sell-out run at the Royal Lyceum Theatre Edinburgh, nostalgic bookseller Lewis and party-boy Glen are back in this hit gay romantic comedy set in 1980s Edinburgh. Love Song to Lavender Menace is a funny, celebratory play about the radical, lesbian, gay and feminist bookshop which began in the cloakroom of Scotland’s first gay nightclub and became the beating heart of Edinburgh’s LGBT+ community. 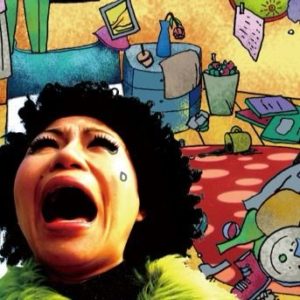 Taiwan Season: Once Upon a Daydream

Sun Son Theatre return to Summerhall after the success of Heart of Darkness in 2017, welcoming you to a light-hearted world of live action and hand-crafted animation. 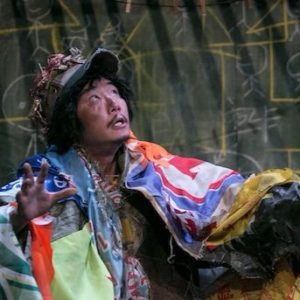 Taiwan Season: The Delusion of Home

The Delusion of Home is a strong and original documentary-style depiction of everyday life in the Chiayi area of southern Taiwan, refracted through one of Shakespeare’s greatest tragedies. 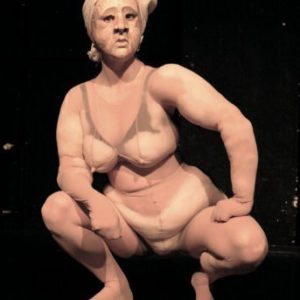 Teatteri Metamorfoosi in association with From Start to Finnish

In Finnish tradition, the sauna is a solemn place; a scene of cleansing, contemplation, birth and death. According to myth every sauna had its own spirit, whom visitors should care for and respect. The Sauna is a speechless mask and object theatre performance accompanied with live sound effects and original music. 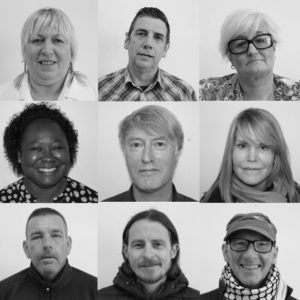 A group of Edinburgh residents, carers and health professionals examine their experiences of seeking and giving care in the NHS. Grassmarket Projects return to Summerhall after the successes of Doubting Thomas and Doglife with another politically charged true life drama directed by six time Fringe First winner Jeremy Weller. 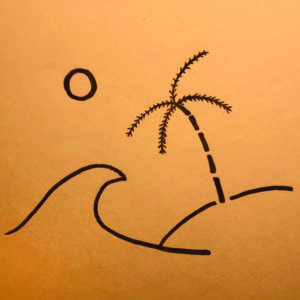 BRUSH Theatre, last seen at Summerhall with The Overcoat, are back with another vivid and inventive show for younger audiences. A lonely boy Woogie and his troublemaking pet turtle Boogie experience their first sea adventure. What will happen to them in this beautiful but scary new watery world, and will they return home safely? 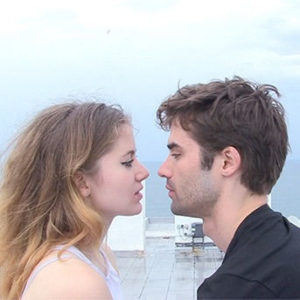 Samira Elagoz in association with From Start to Finnish

Cock, Cock… Who’s There is confrontational, unrestrainedly funny, deeply touching and formally simply virtuoso. Elagoz explores desire, the power of femininity and the male gaze in a world in which the virtual and the real are inextricably intertwined.