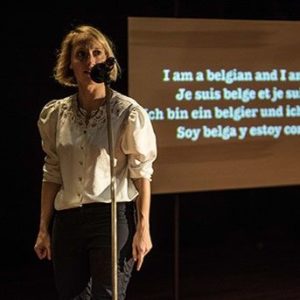 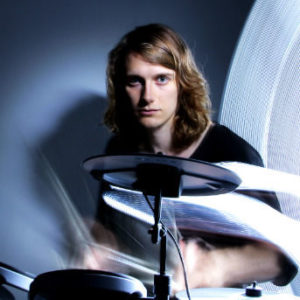 Antosh Wojcik / Penned in the Margins

How to Keep Time: A Drum Solo for Dementia

What happens when memories disappear? Where do they go, and can we get them back? Using just his voice and a Roland TD-4KP electronic drumkit, Antosh Wojcik explores the effects of inherited Alzheimer's on speech, memory and family. Poems become beats become glitches in time in a mesmeric display of live drumming and spoken word. 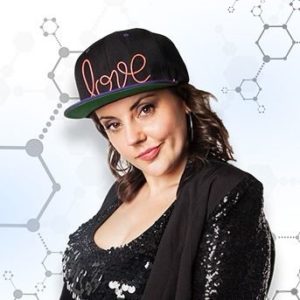 Lovecraft (Not the Sex Shop in Cardiff)

Vivacious and hilarious, BAFTA Cymru nominee Carys brings her extensive research, along with buckets of Welsh charm (and oxytocin) to Summerhall in this intelligent and highly entertaining show. 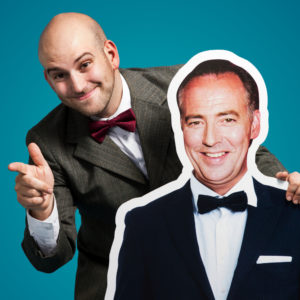 My Kind of Michael

Ever since he was a kid Nick has loved Michael Barrymore. In this heartfelt and playful tribute, Nick invites you to examine the turbulent relationship between showman and spectator. 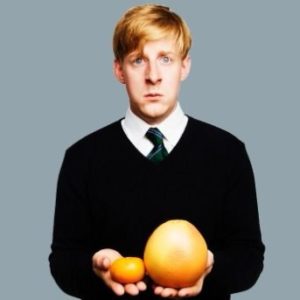 The true, touching and hilarious story of a Belfast boy growing up with no father to guide him through, and a giant ball to weigh him down. 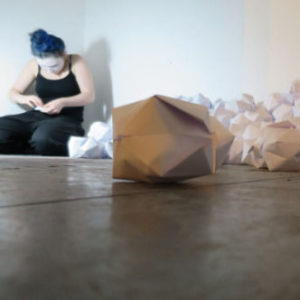 This event is free and unticketed.

Performer:Maker was originally produced to consider the fetishisation of the artist as a labourer; overworked and underpaid. The piece will exist both as performance and sculpture. It is a physical artwork activated by performance, and lives on even once the performance has ended. 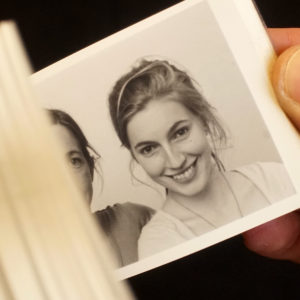 Gerling walked 4,000km in 15 years, photographing those he met along the way. He compiles these portraits into flipbooks which capture magical everyday encounters. Gerling returns to Edinburgh with his Total Theatre Award winning show, featuring old favourites and new faces: a gentle meeting of cinema, photography and story. 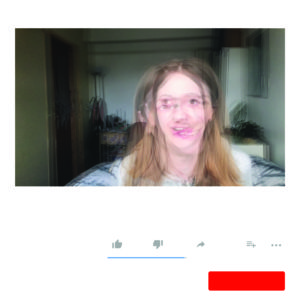 Part documentary, part live performance, part parody, part desperate as f*ck, Claire does everything she can to entertain her online audience. While remaining 100% totally authentically real. See-Through is an edited, unedited, live, pre-recorded, reality show that invites you to see behind the camera. 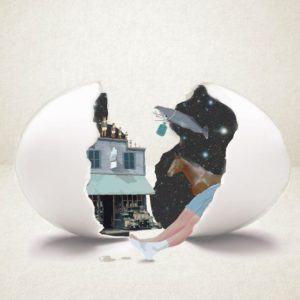 The Egg Is A Lonely Hunter

The Egg is a Lonely Hunter is a dark, comedic odyssey about beached whales, black holes and the redeeming power of eggs.