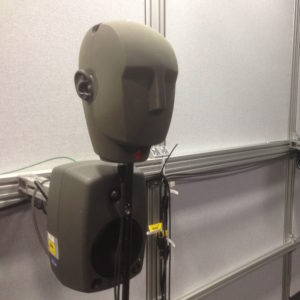 This event is free but ticketed.

Immerse yourself in the world of cutting edge 3D audio. Join the BBC for live tech demos, listen to exclusive binaural radio content, including an episode of Doctor Who, and find out how the technology works. 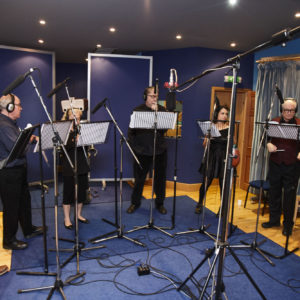 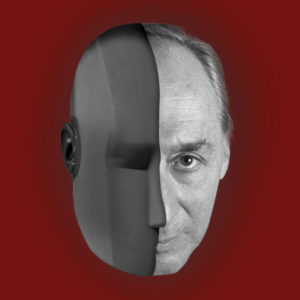 Audience members will be blindfolded. This event is free but ticketed.

Listening in the dark. Put on a blindfold and listen in darkness to adventurous sonic delights from BBC Radio Drama: A JG Ballard short story in 3D sound; Fiona Shaw takes us on the final deadly underwater journey of the world's leading free-diver and a special preview of an immersive drama production that is seized by the supernatural.

This event is free but ticketed.

Virtual Reality. Come and try a range of the latest BBC VR experiences – from an incredible visualised music performance, to a seat in the cockpit of a Lancaster Bomber on a raid over Berlin in 1943.