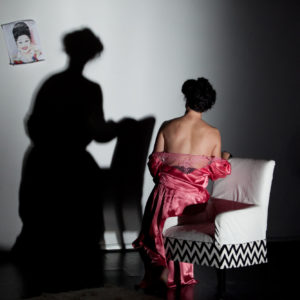 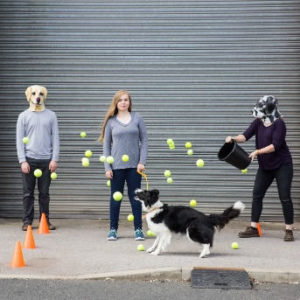 Katie & Pip celebrates the relationship between Katie, a 15-year-old Type 1 Diabetic girl and Pip, her five-year-old border collie, trained by Katie to save her life on a daily basis. 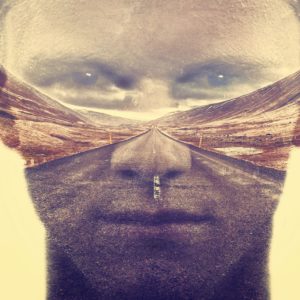 Big Aftermath of a Small Disclosure

Big Aftermath explores how lives can turn on a word and the allure of the self-destruct button. Comedy and tragedy collide in a play about what happens when one person wants to go and the other wants them to stay. 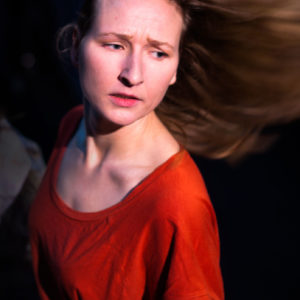 Blackout is the honest, brutal, uplifting and darkly comic story of alcoholics, and ultimately of their hope in recovery. 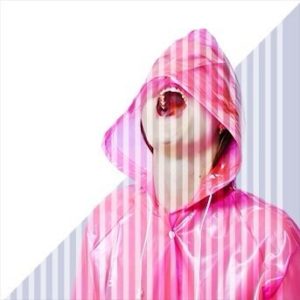 The team behind last year's five-star double-bill, Love+ and BlackCatfishMusketeer, is back. This one's for anyone who wants to be tickled, provoked, or has a brain and has ever worried about what it's not telling them. 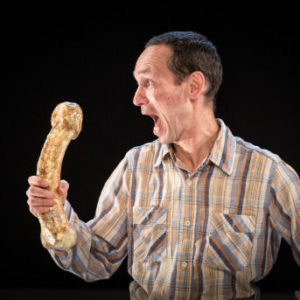 May I Speak About Dance?

A dancer dances, while another explains. A quirky performance-lecture about the problems of dance and meaning, referencing iconic figures in contemporary dance such as Yvonne Rainer, Tatsumi Hijikata and Jérȏme Bel, and getting tangled in non-dance, Butoh and somatic practice. 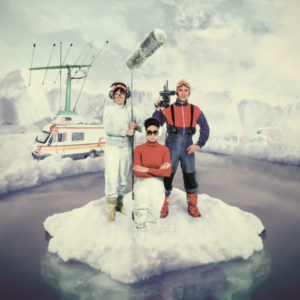 North Pole, 4 am. Under a snowstorm powerful enough to wrestle with a sequoia, a used-up van finds its way across the icecap. Three reporters land on the ice as if stepping on the moon for the first time. A bear stares straight at them. The team gets ready... 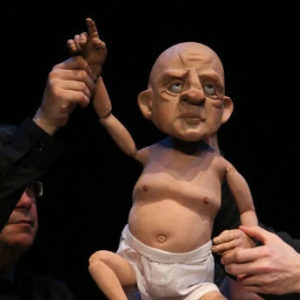 The Hit’s black comedy explores the nature of cognitive dissonance and how we are perhaps not the autonomous individuals we believe we are. Breaking Bad meets Team America in a show designed to blow your mind. 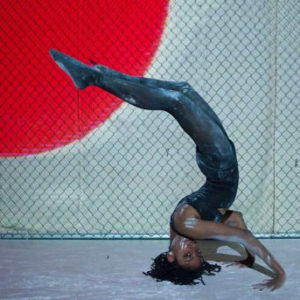 V/DA and MHz, in association with Feral