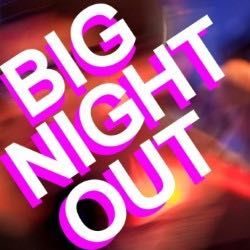 We’ve chosen 4 of our fave short plays from our back catalogue to bring to the Fringe in this ONE OFF show to, in the words of P!NK, get the party started. Expect big laughs, tears, dancing, bucket hats, confetti, gunfire, Freddos, snogging, and people off the telly. 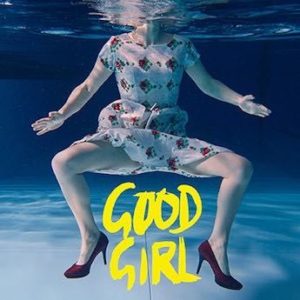 Growing up in the 90s, GG and her mates obsess over music, vaginas and witchcraft. But there’s a problem. Living feels too extreme. To be one of the good girls, GG learns to make herself numb. But at what cost? Bold and provocative, Good Girl tells a darkly comic coming of age tale about learning to live un-apologetically. 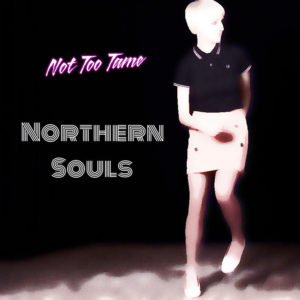 Award Winning Not Too Tame, deliver a raucous and raw night of lyricism, laughs and live music in the world premiere of NORTHERN SOULS. 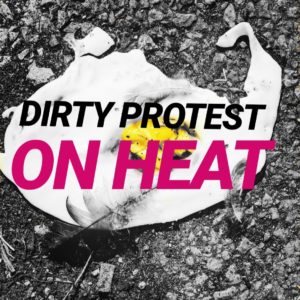 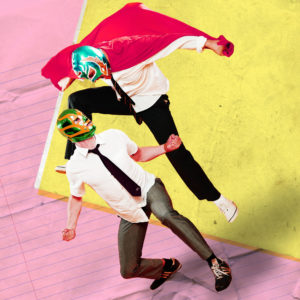 By Kieran Hurley and Gary McNair. A Francesca Moody Production

For ONE NIGHT ONLY see Kieran and Gary step up and go toe to toe for their very own Square Go performing the show script in hand to raise money for SAMH the Scottish Mental Health Charity. 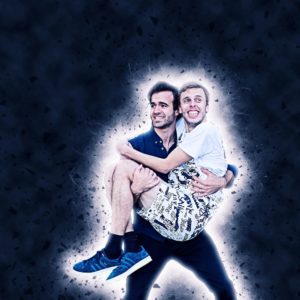 Harry and Chris Save the World

World Poetry Slam champion Harry Baker and jazz virtuoso Chris Read return to the Fringe after sold-out shows in 2016 and 2017 with their third show that they've somehow managed to resist calling The Harry And Chris Show Three. As seen on The Russell Howard Hour misusing the word 'literally'.