After last year’s smash success, including two Fringe Firsts, a Herald Angel and a Stage Award, CanadaHub returns for a second year to showcase the very best of Canada’s contemporary performance scene. 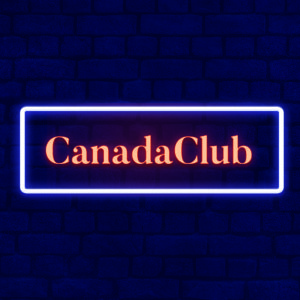 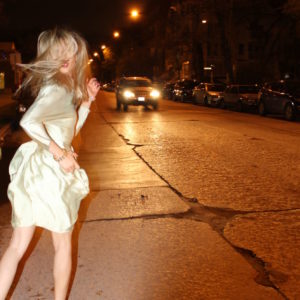 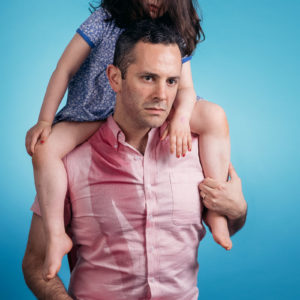 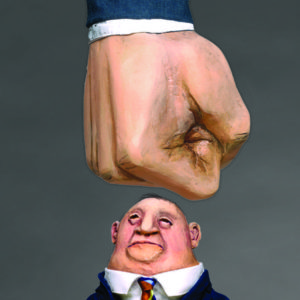 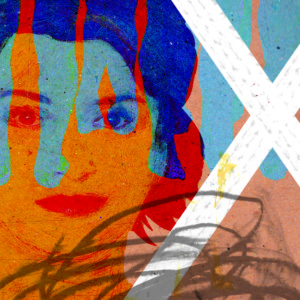 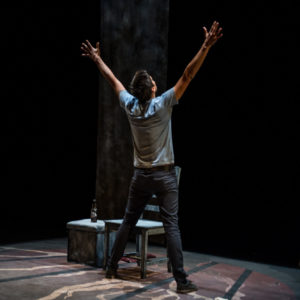