Now in its third year, the Bruford at Summerhall programme has grown in scale and ambition. 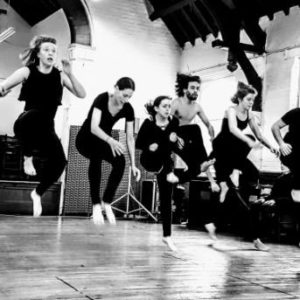 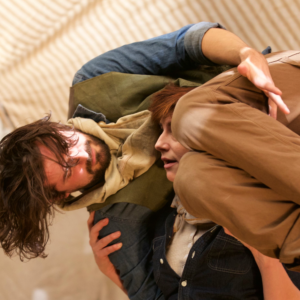 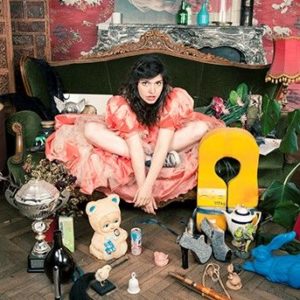 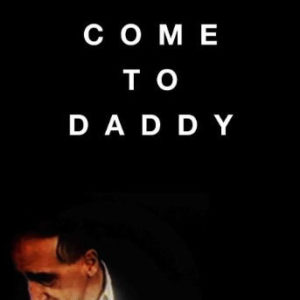 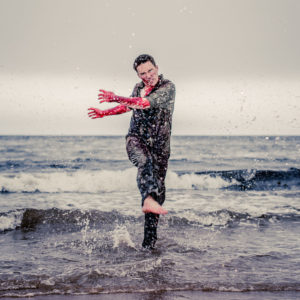 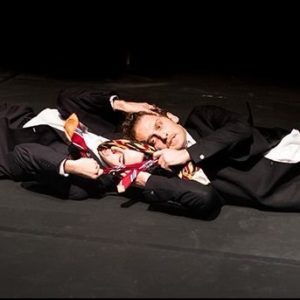 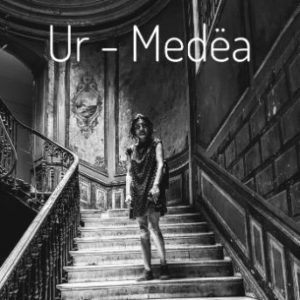 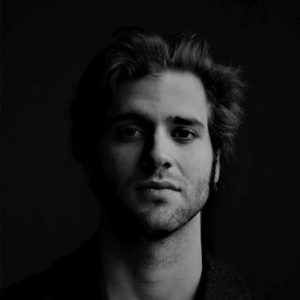 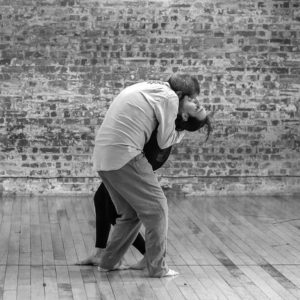 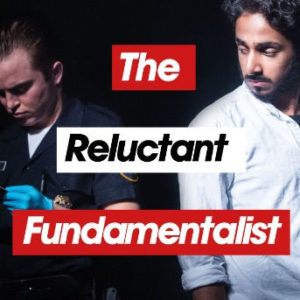 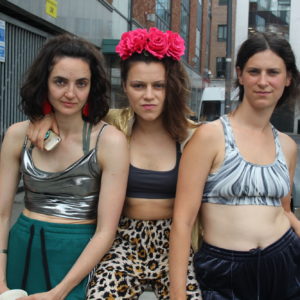 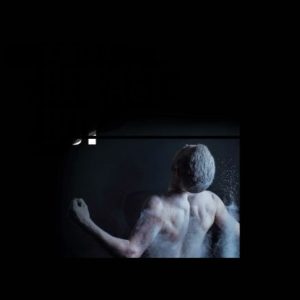 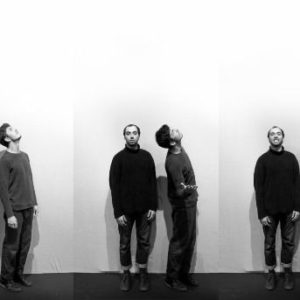