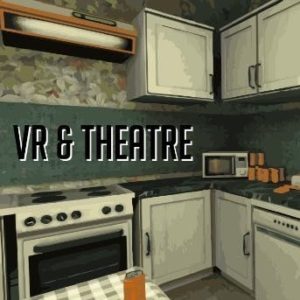 RealRealReal and University of Glasgow

Nothing's easier than returning to the welcoming arms of civilian life post-Army, right? Not for this soldier. Through theatre and VR headsets you will see post-Army life from the perspective of an Iraq War veteran returning home. 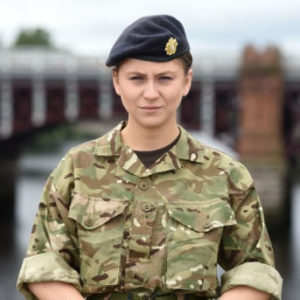 The story of a young woman soldier's journey through post-traumatic stress. Following training, Joanna is deployed to Afghanistan and believes she is prepared for what lies ahead. What she is not prepared for is a visit from her past. 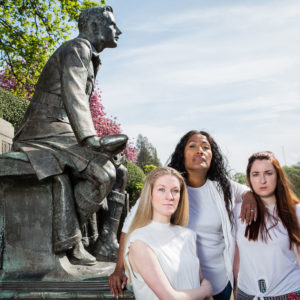 The Scottish and Fijian wives of Commonwealth soldier, who have served in the British Army, share stories of war from their perspective. Based on real-life interviews, the wives voices are formidable and brutally honest. They deserve to be heard 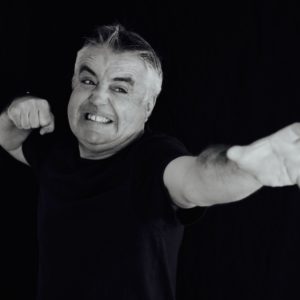 After a long military career, life back on civvy street should be a breeze... right? Tommy’s observations on the absurdities of the everyday are “comic and convincing” (InDaily) and “fabulously witty” (TheClothesline.com.au). 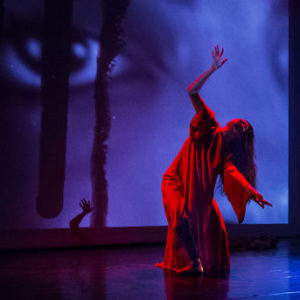 A gripping story of love and loss set during World War One, blending dance, original music and archive film. Moving from rural Punjab to the Belgian trenches where young Indian men have been brought to fight for the Allies, we learn about the secret promise made by one soldier, Lehna Singh, as he makes the ultimate sacrifice to save another.

Forget Me Nots is a love story between a young Icelandic man and an English soldier. It’s about love, new priorities and the people that got hurt along the way. In a collaboration between Icelandic and British artists, it explores a little known story from our collective history. 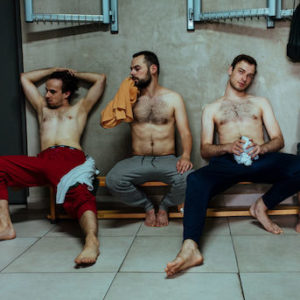 Memories of the director’s own experiences of military recruitment assessments are used to redefine existing concepts to create a queer fantasy system. Written for four actors and a pianist, his real-life story becomes an impulse for a performative, camp variety piece.