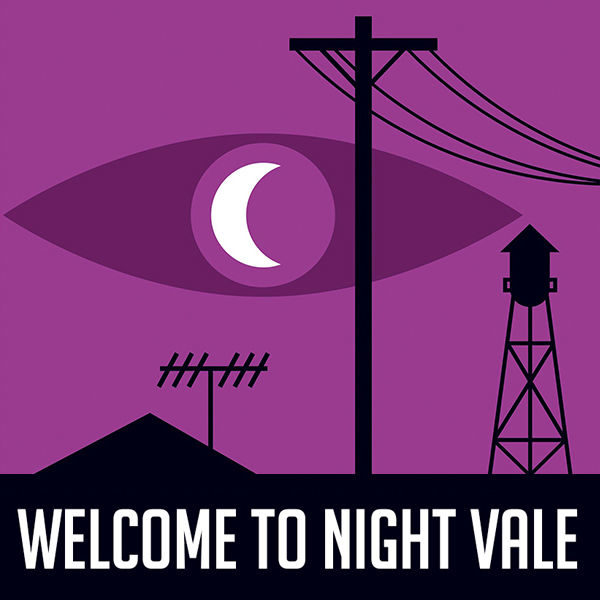 The Welcome to Night Vale 2018 / 2019 World Tour will bring a new story to the surreal desert town of Night Vale, examining the role secrets play in the lives there. This entirely new script written by Joseph Fink and Jeffrey Cranor is a completely stand-alone story that will never be heard on the podcast, and can be enjoyed by both long-time fans and newcomers alike. The live show will deliver rich, nuanced drama in the form of a community radio show, and will continue with the Night Vale tradition of finding new and unexpected ways to incorporate the audience into the story. And a secret will be shared at the end of every show.

The tour will feature Cecil Baldwin as Cecil, the voice of Night Vale, Symphony Sanders as Tamika Flynn, and Meg Bashwiner as Deb and the Emcee, as well as surprise guests playing fan-favorite characters. Shows also feature live music from Disparition and a special musical guest as “The Weather.” Mal Blum will join the tour as “The Weather” from September through October with future “Weather” acts to be announced soon.

Joseph Fink and Jeffrey Cranor created the Welcome to Night Vale podcast in 2012. Six years later, the success of Welcome to Night Vale has crossed all platforms. A pioneer of live podcast touring, their previous shows have performed more than 300 shows in 16 countries and 35 U.S. states. Fink and Cranor have written two New York Times bestselling novels based on the show titled Welcome to Night Vale and It Devours! and have published two script collections. Additionally, FX will develop the podcast for television with Better Call Saul producer, Gennifer Hutchison, as executive producer. Fink and Cranor will also serve as executive producers on the TV series.