LUNG in association with Leeds Playhouse 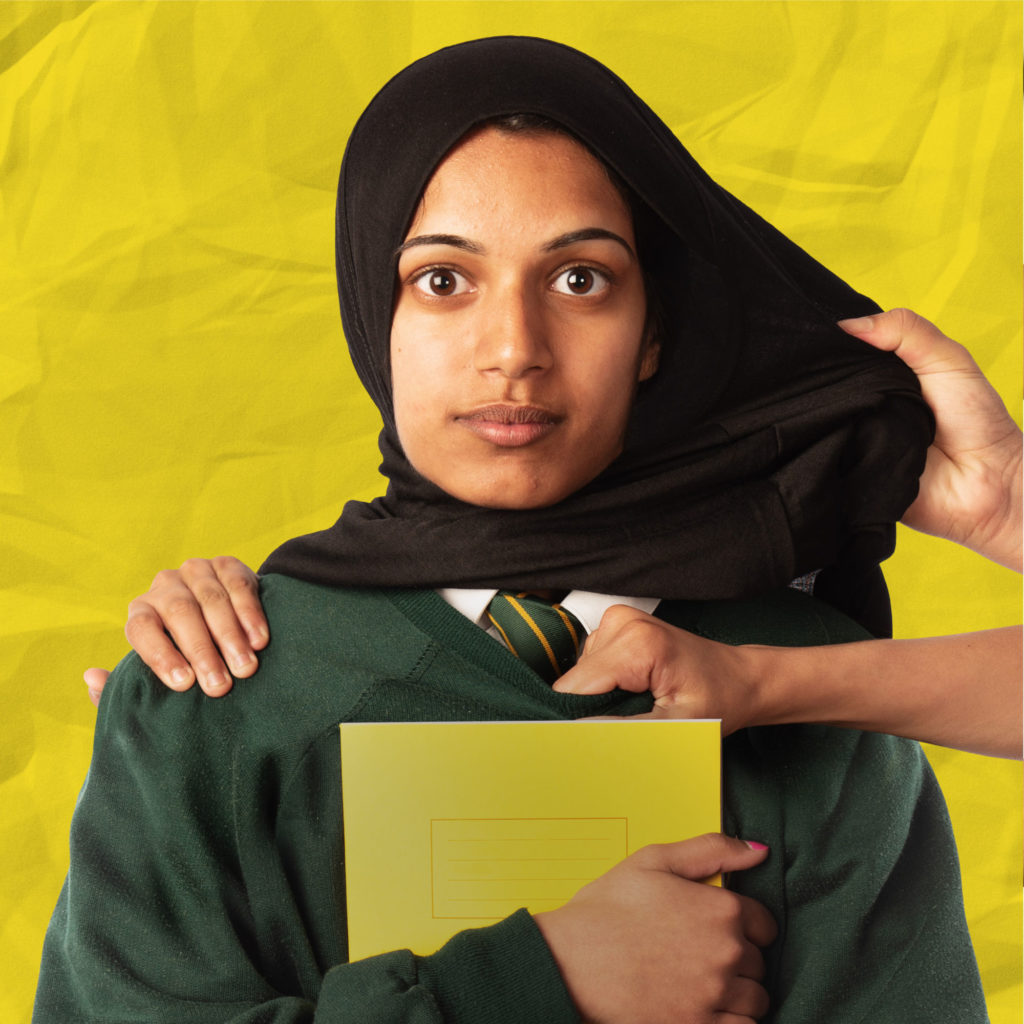 By Helen Monks and Matt Woodhead.

‘Why should I continue to be tolerant? When the world has been so intolerant of me.’

Trojan Horse was a local story that hit the national press, accusing ‘hardline’ Muslim teachers and governors of plotting extremism in Birmingham schools. Adapted from the real-life testimonies of those at the heart of the UK Government’s inquiry, critically acclaimed theatre-company LUNG investigate what really happened. Originally developed with West Yorkshire Playhouse, Trojan Horse is the story of a community torn apart by racial division, ‘British values’ and the culture of Prevent.

LUNG’s previous productions include The 56, Chilcot and E15, which was part of the Northern Stage programme at Summerhall in 2016.

Disclaimer:
This play is based on real life events but some names have been changed. It is adapted from over 200 hours of interviews conducted by LUNG as well as public documentsand contains words spoken by individuals who participated in public hearings, it is not endorsed or authorised by them.