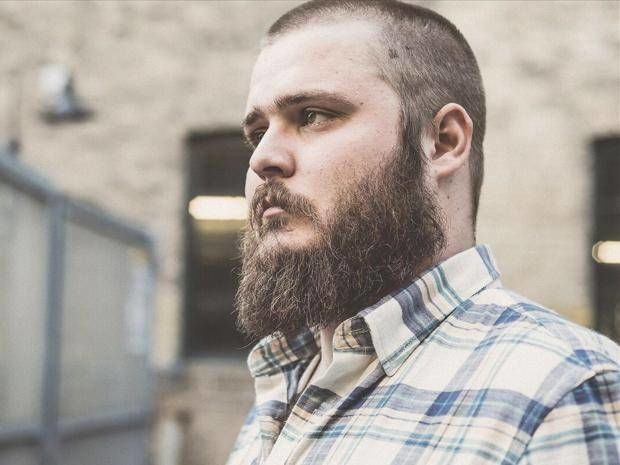 The viral poet returns for his second Edinburgh Fringe along with his critically acclaimed new book ‘The Future’. The most watched poet of all-time, famous for the internationally successful poems ‘OCD’, ‘Joey’, and ‘The Future’.

Neil Hilborn is a College National Poetry Slam champion and a 2011 graduate with honors from Macalester College. In 2013 his poem “OCD” went viral, garnering over 75 million views to date, making it one of the most- viewed poems of all time. He has performed in 39 states and 7 countries, and in 2017 alone he traveled more than 50,000 miles to perform his poetry. Originally from Houston, Texas, he now lives in Saint Paul, Minnesota. The Future is Neil’s second full-length poetry collection.

Neil Hilborn’s highly anticipated second collection of poems, The Future, invites readers to find comfort in hard nights and better days. Filled with nostalgia, love, heartbreak, and the author’s signature wry examinations of mental health, this book helps explain what lives inside us, what we struggle to define. Written on the road over two years of touring, The Future is rugged, genuine, and relatable. These poems are fireworks for the numb. In the author’s own words, The Future is a blue sky and a full tank of gas, and in it, we are alive.